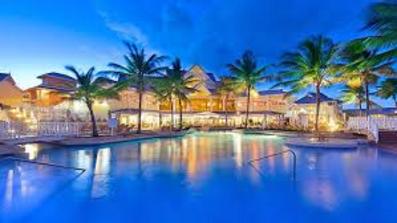 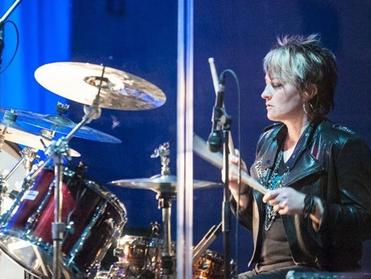 Also playing fanfares at the Stratford Festival for Othello and The Merry Wives of Windsor until Nov. 2 2019!

Jan. 12 Come From Away, Royal Alexandra Theatre Toronto ON

Feb. 23/24 Women of Rock with Niagara Symphony in St. Catherines ON.

Continuing to play fanfares for the Stratford Festival of Canada for The Tempest, To Kill A Mockingbird and Julius Caesar until November!

Nov. 24 The music of Led Zeppelin in Thunder Bay Ontario with the Thunder Bay Symphony and Jeans n' Classics.

Check out some of my new videos... short but sweet...

Preparing to sub a pretty cool show in Toronto... details to follow...

Drummer for Bryan Adams tribute show in Mitchell ON

Drummer for ABBA, BeeGees, Adele tribute show in Stratford ON

Playing at Casino Rama in the orchestra backing up Roger Hodgson (Supertramp) Oct. 13, 14

Playing with Regina Symphony with Jeans n' Classics: The Music of Abba Oct. 21

Playing with Tanya Lovell and Doug Varty in London ON Oct. 19- R&B

Jamming at the Boathouse with Mike McDonald in Kitchener ON Oct. 29

Working on a writing project at The Banff Centre! Starting work at The Stratford Festival. Teaching at Matthews Hall in London ON.

I am the new "house drummer" for Mike McDonald's legendary Monster Jam at the Boathouse in Kitchener. Next jam- March 19 4-7pm. Come on down and play on some fantastic Yamaha Recording Customs!

March 25 I will be drumming for the Geoff Masse Band in beautiful downtown Ailsa Craig- this event is open to the public, at the Town Hall.

Feb. 4 Beatles in Blue at the London Music Club with Doug Varty, Jesse Nestor and Paul Loeffelholz. Beatles with a bluesy influence!

April- October: I will be playing fanfares for the Stratford Festival of Canada for the dramas at the Festival Theatre: Twelfth Night, Romeo and Juliet and Tartuffe. 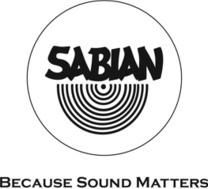 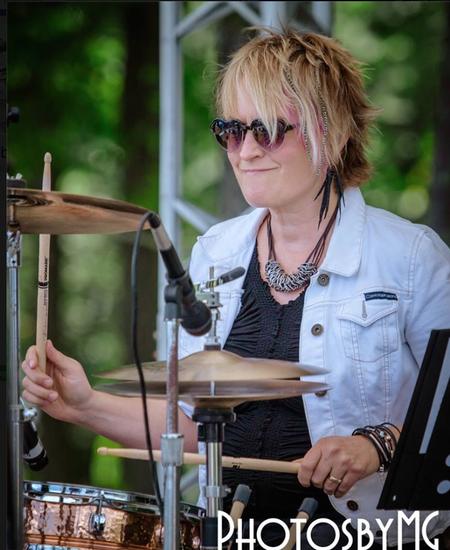 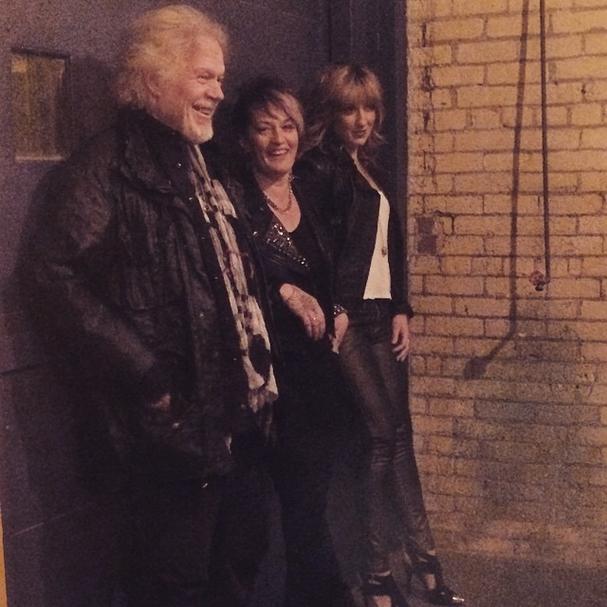 2019:
Playing Billy Elliot at the Stratford Festival of Canada! Until November 10 2019.

February 27 Jeans n' Classics concert in London Ontario Canada at The Grand Theatre featuring the music of The Eurhythmics.

February 6-14 TOBAGO! With the Women in Blues: Cheryl Lescom, Chuckee Zehr, Kim Doolittle. Not too late to book your flight!!